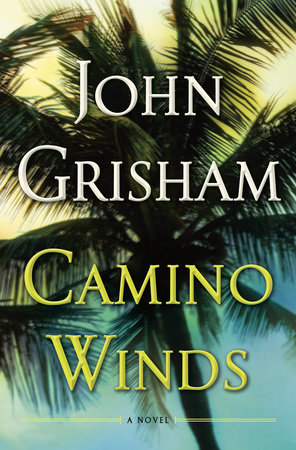 Well this was another beach read from John Grisham, it was a fun mystery with fun characters. I hadn't realized until going to write this review that this was the second in a series, I may have to read the first, although I fear it may have been summarized within the pages of this book (several times at that which I found tedious). It was good and short and I liked the concept and setting, it was like a modern day Agatha Christie. A couple things really bugged me in this book, one of them was something that Grisham wrote to come out of the mouth of a poor black woman which was: "they ain't no jobs around here" for real John? I hope that was a typo and not just a "well that's how they sound to me" because man that was egregious. Another thing that bothered me was the whole scenario regarding the swapped hard drive, I don't know if it was poorly written or if he just has a different idea of how hard drives and encryption work but that part made no sense to me. If someone can explain it to me please do.