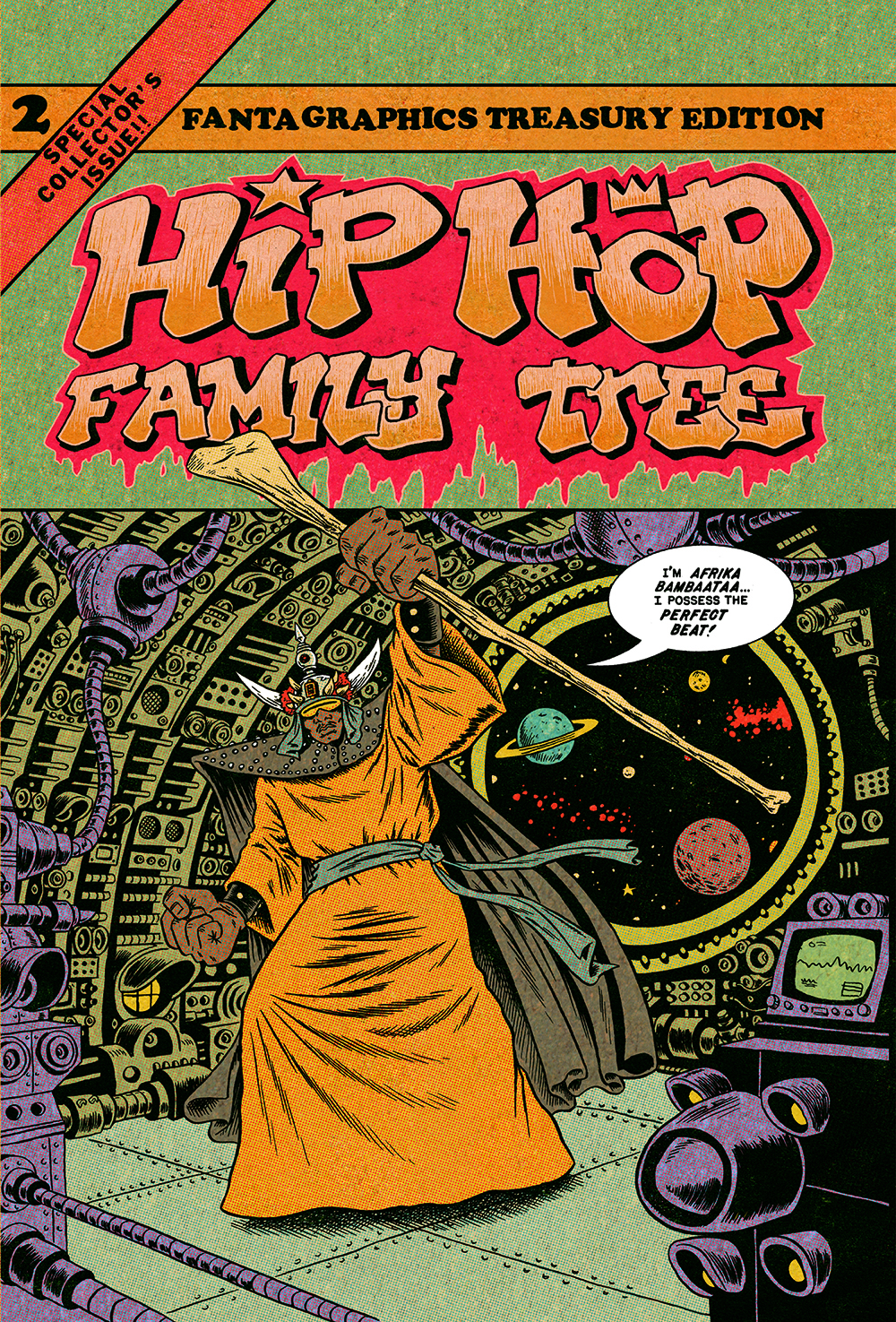 Yes yes y’all! Ed Piskor is back with Volume II and its more of the same but maybe slightly less explosive than the first volume. The conflicts seem more trivial, the clamor for territory in the hip-hop space seems to be less front and center in this entry. This book focuses more on the brushing of shoulders and collaboration within the scene as well as the different actors and circumstances that propelled the genre to new heights and audiences. This book finally finds its central villain in Sylvia Robinson though she’s unable to really shine in the role when the territorial conflicts take a back seat in most of this volume. This entry also moves to expand the Universe to the West Coast and doesn’t simply leave them hanging out there. Piskor manages to tie a few threads connecting the largely separate settings in this book which he’s hopefully able to continue as the game spreads throughout the world, or at least the U.S. in following entries. While the conflicts in this entry aren’t nearly as interesting as in the last this book still shines with its origin stories, history and of course artwork/design. My only complaint regarding the art in this entry was that flashforwards didn’t have the same filter as every other panel in the book, its a bit jarring and unattractive to my eyes. Now let me end this review so I can open up Volume III.