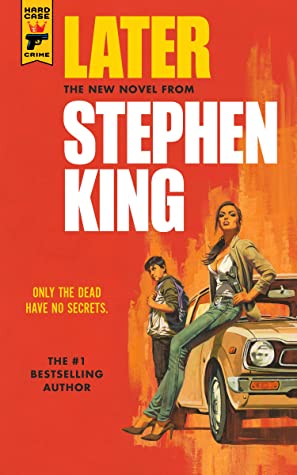 Stephen King is good at his job. I wonder how much trouble he has pumping out a book like this. It goes down easy as a reader, though it felt slightly tedious as it drew on. Ultimately there wasn't much payoff to the story. Stephen King still doesn't do a great job writing child characters, if you ask me. His child character is just a bit too gritty. I understand this is supposed to be a work of pulp, but maybe a child protagonist just isn't that great of a character for a gritty pulp horror book. I do really like the concept and execution overall. I just think the book would have worked better if it had kept the grit isolated to moments with antagonist. He does write scummy adult characters well as usual. I would recommend this book to King's constant readers. If you aren't a die hard King fan then your time will be better spent reading something else.