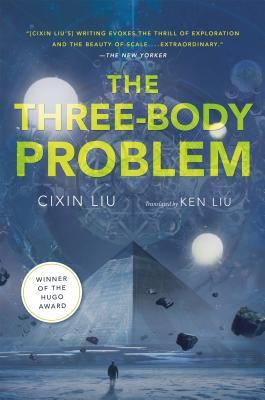 This book is an excellently translated Hard Sci-Fi book from China. The story takes place in two main times. It opens in the setting of Mao's great leap forward, academics are stripped of their respectability and forced into hard manual labor. A young physics student is saved by a secret government project, a radio telescope designed to attempt contact with extra-terrestrial beings out of a fear that the west will make contact first and earth will be unfairly represented by the capitalist west. The second setting is modern day China where academia is once again respected and scientific progress is being made by many top scientists in China. Suddenly an engineer is thrust into a grand mystery when scientists all over come up missing or dead. The climate of science begins to change when a breakthrough at a particle accelerator leads scientists to believe that none of our laws of physics apply anymore. This book is very technical and has dense scientific talk but the world it creates is so magical it's hard not to get absorbed. If you are at all interested in physics, computer science, alien life, or the communist revolution in China then don't pass this book up.