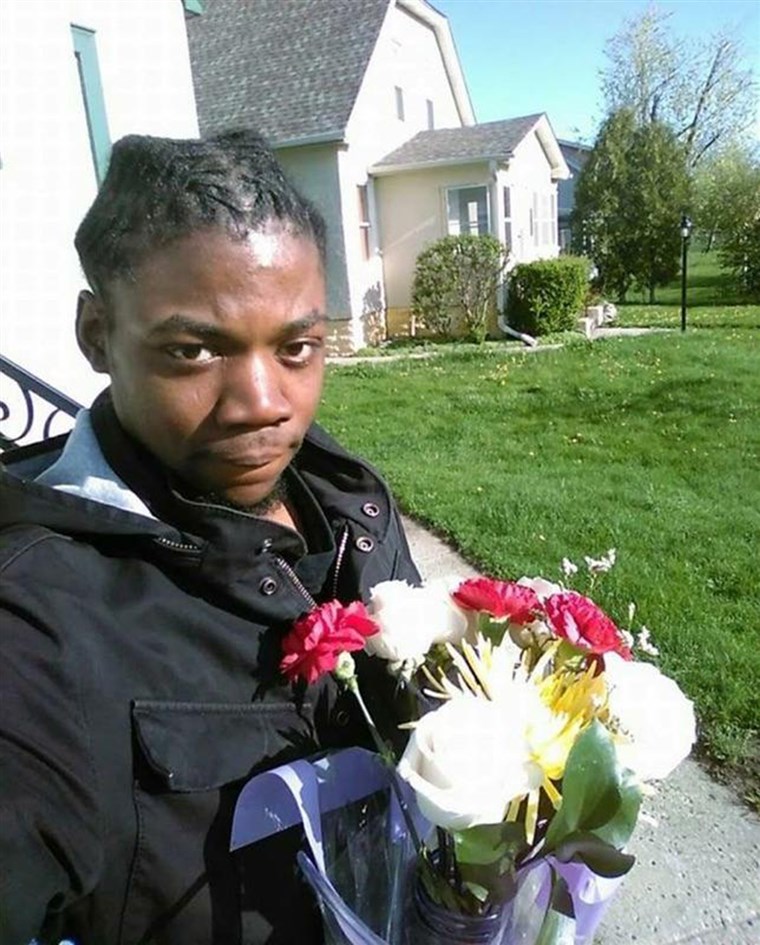 Remember, Remember the 15th of November

My birthday is in ten days, but this date will always mean something more than that to me. On November 15, 2015 -ten days before my 24th birthday- a 24 year old unarmed black man was shot to death in my neighboring city of Minneapolis. Jamar Clark’s death was tragic and unnecessary, and it sat especially heavy upon my heart because I knew exactly how short his life really was. I was about to enter my 24th year while Jamar would never make it through his. His killers were on-duty Minneapolis police officers who claimed it was absolutely necessary for him to be killed that day. It was their word vs. a dead man’s and the case never even made it to court. Of course there were other civilian witnesses, none of whom were taken seriously by the police, city, or county officials. The first responders that were on the scene, the Minneapolis Police Department, Bob Kroll and Mike Freeman formed a bubble of protection around these two officers and gave them a short paid vacation while they sorted everything out for them. I only wish we could have formed our own bubble of protection around Jamar. Sadly the system just wanted to be done with this case, but the streets couldn’t let it go. Protesters stormed onto I-94 to disrupt traffic and call attention to Jamar’s death. They camped out peacefully in front of the fourth precinct for weeks before being dispersed. Two days before my birthday four terrorists showed up to intimidate protesters and ended up shooting five of the protesters while being chased out of the protest area. On December 23rd protesters gathered at the Mall of America to disrupt shopping and demand action for Jamar. The protests eventually migrated to the airport to disrupt holiday travel. Unfortunately way too many Minnesotans responded to these events with the wrong perspective. The things that seemed to outrage people most weren’t the killing of Jamar Clark and efforts by the justice system to keep the case from seeing a court room. The outrage wasn’t directed at the terrorist attacks perpetrated against peaceful civil rights protesters. The outrage was directed at the protesters themselves for their methods of protesting. It makes me so sad to think about how, in those months, Minnesotans seemed to care more about last minute Christmas shopping at the mall, smooth traffic flow on the interstate, and people being able to board their planes on time than they seemed to care about equal justice under the law and domestic terrorism. The vast majority of the people who were outraged at the protesters weren’t even trying to go to the mall, or board a plane, or use the interstate on those days, they just didn’t like that a bunch of protesters were making noise on their TVs and computer screens. It’s fine for us to have privilege, to enjoy a nice holiday season, go to the mall and take vacations but defending those privileges can’t come at the expense of other people’s civil rights and liberties. We’ve seen this time and time again not just in Minnesota but across the U.S. It isn’t limited to police brutality cases or mass shootings either. Recently when COVID-19 started infecting people at an alarming rate in our country too many Americans were reluctant to give up a few privileges temporarily to protect vulnerable lives. Shopping, getting to work on time, going out to dinner, Christmas presents, none of these things are as important as human lives. We have to be willing to sacrifice meager amounts of our own privilege when the lives, well being or civil liberties of our fellow countrymen are at stake. That’s my birthday wish this year, that we can all start gladly making minor sacrifices for people throughout the world that we’ve never even met and yet still affect through our daily actions or inaction.